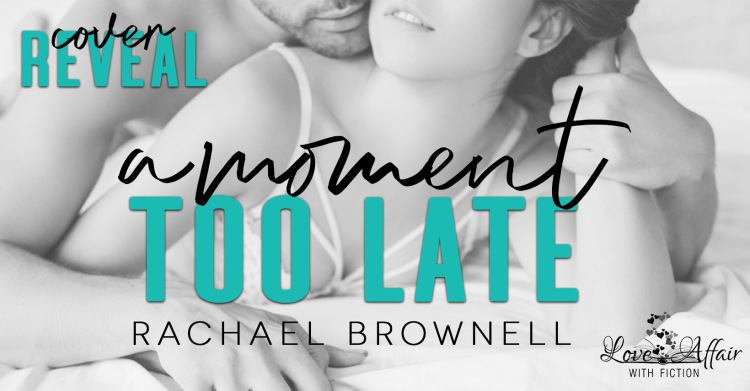 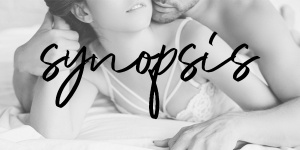 I fell for Jay the moment I laid eyes on him. Was drawn to him in a way I’d never been drawn to a man before. He was everything I wanted. The man I dreamed about at night and looked for everywhere I turned just for a glimpse of his perfection.

But I couldn’t have him.

It was against the rules. Forbidden.

He was my best friend’s boyfriend. I would never do that to her.

Looking at him became painful, bringing back memories of the reason we couldn’t be together. The reason I never pursued him.

I had to move on and vowed never to look back in an attempt to escape him and the devastation in my heart.

Yet here I stand, five years later, staring into the eyes of the man I still want. In the place I swore I’d never return to. With memories assaulting me from every angle.

He’s still the picture of perfection in my eyes, making our attraction even more dangerous than it once was.

The only difference… No one is standing in our way this time.

pre-order now for the special release price of $2.99
available June 11.
read for FREE with KindleUnlimited

Enter to win a signed paperback! 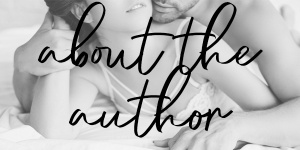