They say if you set something free and it comes back to you, it was meant to be. For Mitch and Jayna, what happens when the one you have never been able to forget is suddenly right back in the middle of your world?

Mitch
I believed in love once…until I saw how it only caused heartache and pain. Watching my dad break after losing my mom was more than I could process. Then feeling forgotten by the girl I thought would always be there for me was too much. I let her go, erecting a wall around my heart. Being a divorce lawyer is a daily reminder that I did the right thing. Have fun, but don’t allow anyone to get too close. It was working out just fine. At least until my past found its way back to me.

Jayna
He was the love of my life, my forever. When we attended different colleges, I thought our devotion was strong enough to handle the distance, but he said we should take a break, telling me it was for my own good. It was so hard to forget him, but I finally did, and even thought I had moved on. Now, years later, I again see the man I’ve never once stopped loving, only he’s not the same. Those old feelings have come crashing back in, now all I can do is hope that I’ll one day find my Mitch.

Will the promise they once made remain true? Can Mitch and Jayna find their way back to each other and rekindle the flame they thought would never extinguish? Or has time and distance changed them both?

Read for FREE with KindleUnlimited
Amazon US | Amazon Worldwide
Goodreads

After a few minutes, regaining my composure, I walk back out into the lobby. I look up, seeing the man I’ve spent years missing, the pain so deep there aren’t words to express it. But as I look closer, it’s not the same man. This one’s face is contorted in anger, eyes seemingly dead, spewing hateful words at the poor woman in front of him. Backing behind a column, I can’t help but listen.

“What the fuck are you doing at my office? I told you, it was just one night. Don’t call me. Don’t text me. Don’t write me a letter. You got off. I got off. We’re even.”

“Why are you being so mean? I thought we had something,” she cries, wiping tears from her face.

“You knew the deal going in. I do believe my words to you were, ‘Baby, this is just a one-night rodeo.’ I’m sorry if you don’t understand English.”

“You’re such an asshole!” she says, spins on her heel, and stomps out the door.

What the hell? How can this be the same man I once thought hung the moon?

I storm around the column and look at him with disgust. “What the hell was that? I can’t believe what I just witnessed. How could you be so mean?”

Mitch smirks and shrugs. “I’m not the same man I was all those years ago, Jayna.”

“No shit.” I grab our coffee, which no longer has the appeal it did a few minutes ago, and stride to the elevator just as the doors open, Mitch following. 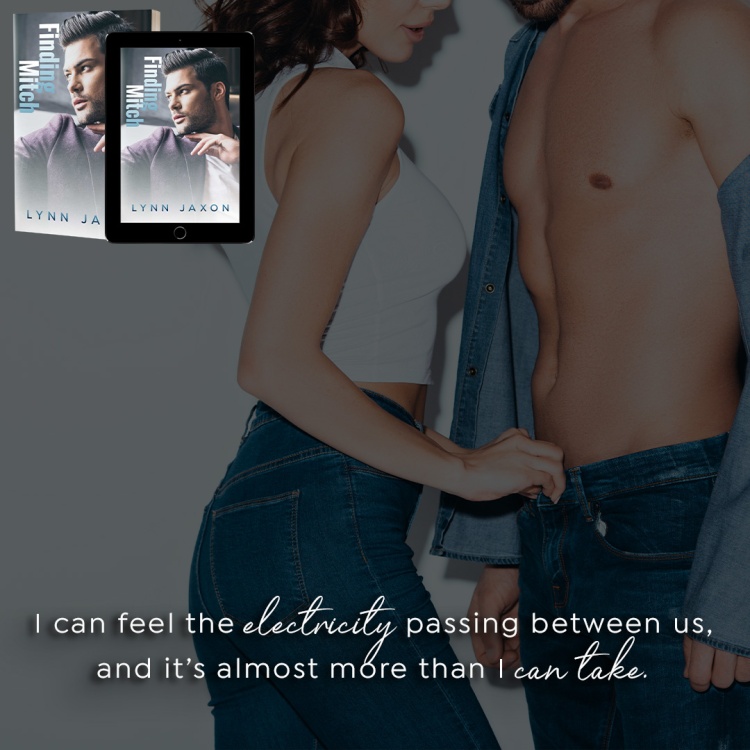 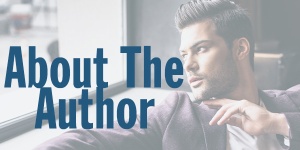 Lynn Jaxon lives with her husband and three children in Arkansas. She graduated in 1994 from the University of Central Arkansas.  When she’s not writing, she is spending time with her husband, children and grandchildren, reading in a bubble bath or running with her crazy dog. Her previous works include Just As I Am and More Than Just A Name. 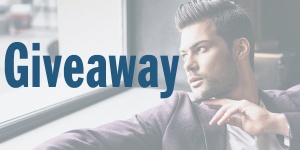