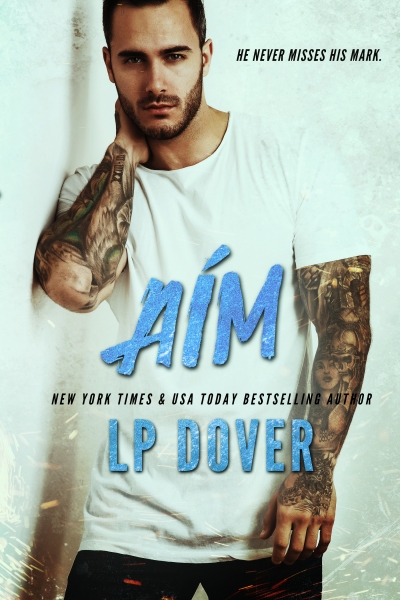 HE NEVER MISSES HIS MARK. 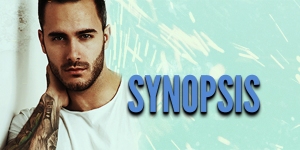 When someone asks what I do for a living, I answer it plain and simple . . . I’m a hunter. I hunt the dregs of society and I’m very damn good at it.

I’m Ian Chandler, FBI agent and a member of the Circle of Justice, an organization of justice seeking vigilantes. My mission is to solve a string of ‘accidental’ hiking deaths occurring around my Wyoming town. When Grace Myers –a woman who’s been missing for days –shows up on my land, it turns out she’s the key to it all. Someone is hunting her, and I make it my duty to keep her safe.

However, the deeper I get into the case, the more dangerous it becomes; especially, now that I’ve fallen for the woman I have to protect. If hunting is the game, I won’t fail. I always hit my mark. 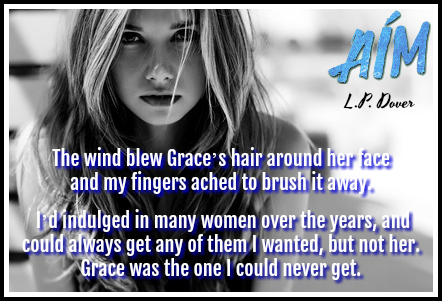 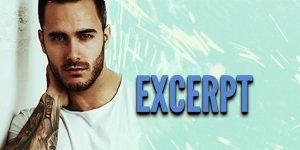 My phone rang and I thought it’d be Bryce, but it wasn’t. “What can I do for you, Chief?”

Colton Myers was the chief of police back in Wyoming. His call wasn’t unusual, because they often called me and my brothers when there were cases the local PD couldn’t solve. “I need your help,” he replied, his voice shaking.

The cab driver pulled up to the airport entrance and I passed him a wad of bills before getting out. “What’s going on? I’m about to get on a flight to head home.”

“Good. I’ll drop these files off with Reed, so you can see them when you get back.”

The din of the bustling city made it hard to hear him, but I could tell he was distraught. “Files for what?”

He sighed heavily. “You know how there’ve been missing hikers in Montana?”

“Yeah, I saw something about it before I left for New York.” It wasn’t uncommon for tourists to sway from the hiking trails or test their limits by doing stupid shit. Most of those people found themselves dead. I liked to climb the cliffs, but I was good at it.

“It happens every year. Why does this case shock you?” I’d been gone for three weeks, so I hadn’t even paid attention to what was going on in Wyoming.

He huffed angrily. “About three weeks ago, eight men supposedly went missing in our mountains. Just this morning, I couldn’t get a hold of Grace. Her boss also called me and said she never showed up at their meeting last night. Her car is still at the hotel. It’s like she disappeared.”

“You’ve got to be shitting me,” I growled low.

Grace was his daughter and a good friend of mine. Hell, I’d wanted to be more than that for quite some time. I only held back from pursuing her out of respect for her father. She was one of the most beautiful women I’d ever known.

Hurrying through the doors, impatience flooded through my veins. “We’ll find her, if it’s the last thing I do . . . I swear.” 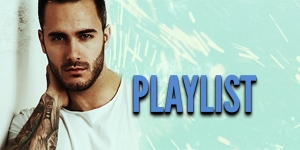 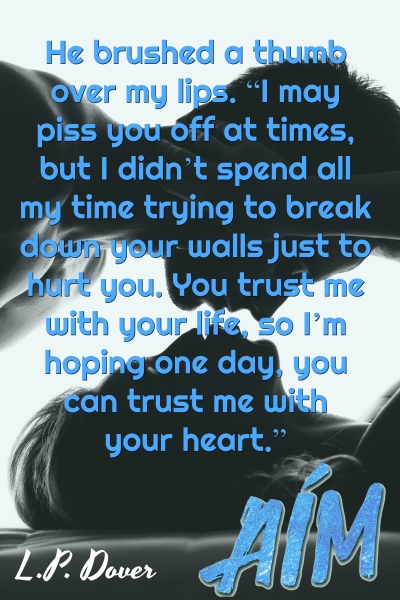 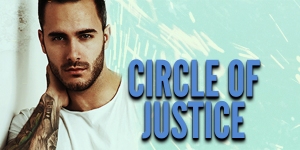 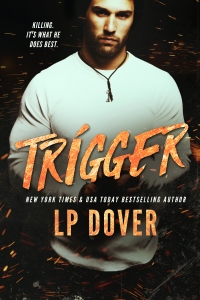 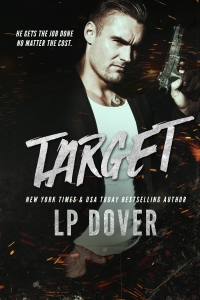 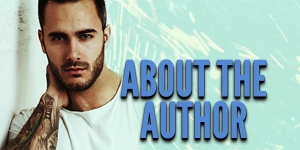 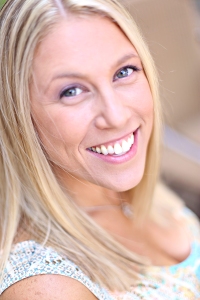 New York Times and USA Today Bestselling author, L.P. Dover, is a southern belle residing in North Carolina along with her husband and two beautiful girls. Before she even began her literary journey she worked in Periodontics enjoying the wonderment of dental surgeries.

Aside from being a wife and mother, L.P. Dover has written over twenty novels including her Forever Fae series, the Second Chances series, the Gloves Off series, the Armed & Dangerous series, the Royal Shifters series, and her standalone novel, Love, Lies, and Deception. Her favorite genre to read is romantic suspense and she also loves writing it. However, if she had to choose a setting to live in it would have to be with her faeries in the Land of the Fae. 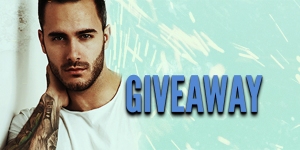