Sex Ed, an all-new HOT and hilarious M/M comedy from Z.B. Heller is coming May 31st!

Jaxson Dane is harboring a secret.

Not the fact that he’s a geeky comic book lover, or that he secretly draws his own comic, Bunny Fu Ninja Warrior. It’s not even classified information that he’s out and proud!

His secret is the shame that he’s a twenty-three-year-old virgin.

Jaxson isn’t waiting for marriage or even afraid of taking that step, he just hasn’t found the one guy who will accept all of his adorkable qualities. Due to an unfortunate mishap with a self-pleasuring apparatus and his favorite appendage, Jaxson meets Tyler Mason. The emerald-green-eyed nurse is a witness to the mortifying incident, leaving Jaxon both grateful and disappointed in their one-time meeting.

And then Tyler somehow shows up at Jaxon’s family dinner.

The very dinner at which Jaxson’s hidden virginity is revealed to everyone, including the captivating nurse.

Even though he secretly found the ER situation hilarious, Tyler is also able to look past it to see Jaxson’s genuine nature and is drawn to the charming and hapless comic book artist. He’s tempted to pursue the inexperienced Jaxson, but a recent and life-altering decision puts a damper on his wants and desires. However, the more time they spent together, the more willing he is to take the risk of juggling his new commitments and winning Jaxon’s affections.

A large, insane, and meddlesome family, two prying co-workers, and a sexy nurse are all trying to give Jaxson a crash course in Sex Ed. Will he pass?

As a little girl it was always a dream for Z.B. Heller to become She-Ra Princess of Power. Since this dream was unobtainable, she spent what was probably way to long in college trying to “find herself”. Becoming an artist scratched the creative itch until the stories in her head were getting to be to loud for her to get anything else accomplished.

She lives in St. Louis with her husband, son and Flemish Giant rabbit Chloe. In her spare time she likes to read, stalk celebraties on Twitter and create the type of art people scratch their heads about. 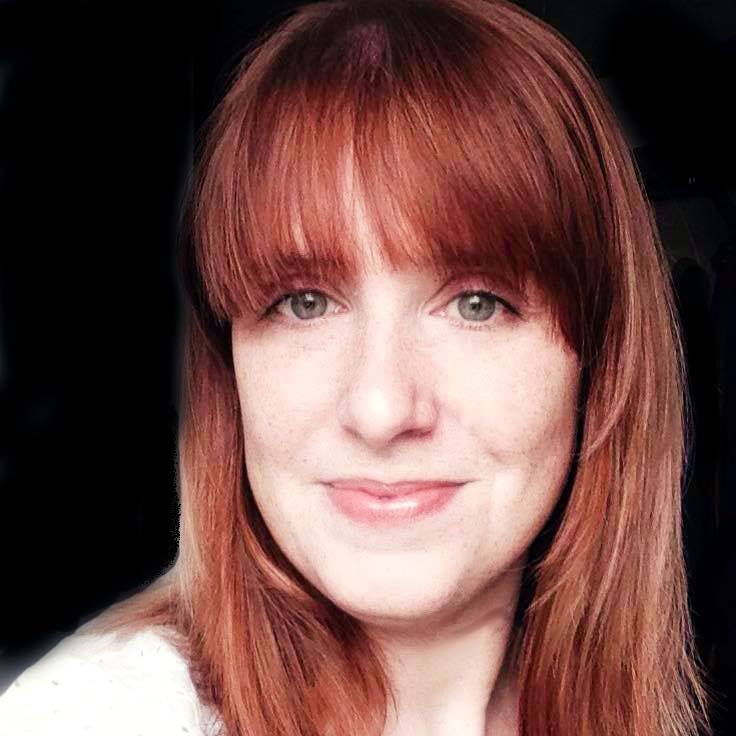