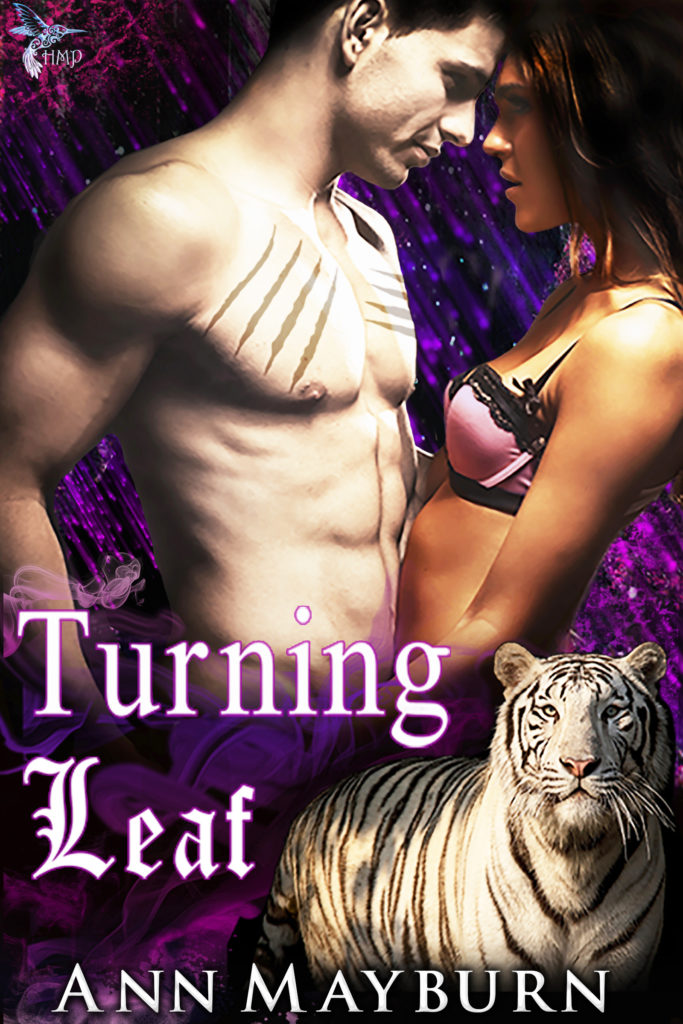 As a little girl, all Leaf Hatathli dreamed of was growing up and having a family of her own, but fate had something else in mind for her. Instead, she’s spent her life as a mercenary working for the Goddess, acting as her hand of justice in a world torn apart by the reappearance of magic. It’s a lonely business, and Leaf had given up on the idea of ever being someone’s beloved. After all, who could love a woman who’s possessed by a sex demon?

When Mir DePaul, Alpha of the Shiraz Pride, is captured by slavers he never expected rescue to come in the form of his true mate. And he certainly never expected his mate to be a Shadow, a human sharing a body with the spirit of a demon. He shares his body with his tiger spirit, and they both know their mate when they see her. Even if she refuses to believe it. They’ll do everything they can to convince Leaf and her demon that their love is real…as soon as they escape the contingent of death wizards hunting them down.

Everything has a price, and Mir will do anything to keep his mate safe while she tries to save the world from an ancient evil that threatens them all. 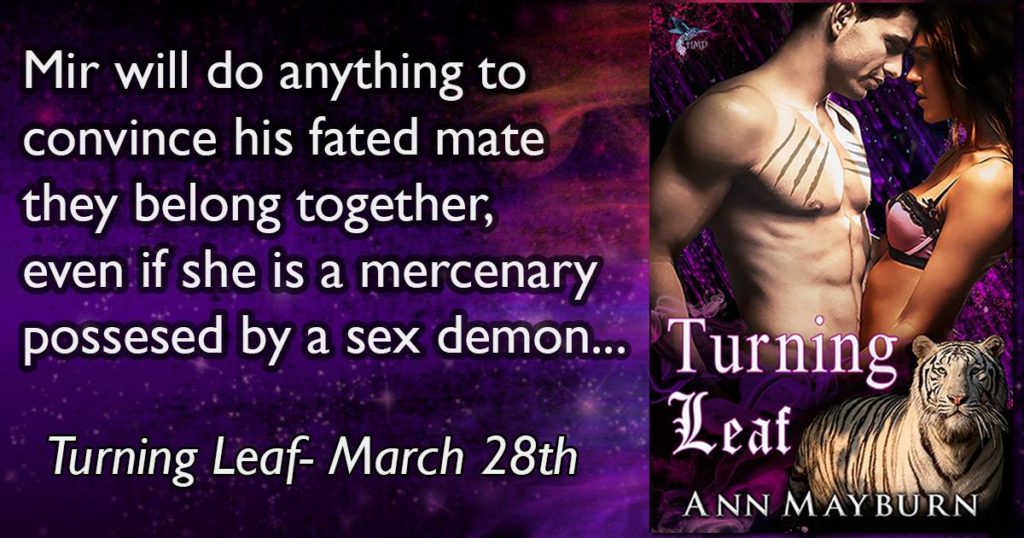 With over forty published books, Ann is Queen of the Castle to her husband and three sons in the mountains of West Virginia. In her past lives she’s been an Import Broker, a Communications Specialist, a US Navy Civilian Contractor, a Bartender/Waitress, and an actor at the Michigan Renaissance Festival. She also spent a summer touring with the Grateful Dead-though she will deny to her children that it ever happened.

From a young Ann has had a love affair with books would read everything she could get her hands on. As Ann grew older, and her hormones kicked in, she discovered bodice ripping Fabio-esque romance novels. They were great at first, but she soon grew tired of the endless stories with a big wonderful emotional buildup to really short and crappy sex. Never a big fan of purple prose, throbbing spears of fleshy pleasure and wet honey pots make her giggle, she sought out books that gave the sex scenes in the story just as much detail and plot as everything else-without using cringe worthy euphemisms. This led her to the wonderful world of Erotic Romance, and she’s never looked back.

Now Ann spends her days trying to tune out cartoons playing in the background to get into her ‘sexy space’ and has accepted that her Muse has a severe case of ADD.