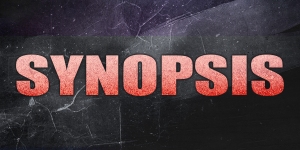 Branna Murphy is a survivor, a wife, a friend, a sister, and a soon-to-be-mother. She doesn’t have time to linger on anything, especially on a silly argument about how many children she will bear.

Ryder Slater is a hardass, a husband, a friend, a brother, and a soon-to-be-father. Unlike his wife, he has nothing but time to argue his case about how many children they will have… until that time is threatened to be taken away from him.

A surprise honeymoon deep in a beautiful forest for a secluded getaway was supposed to be fun, romantic and peaceful – until the storm of the century hits and both Branna and Ryder face a new enemy that has means to harm their family. 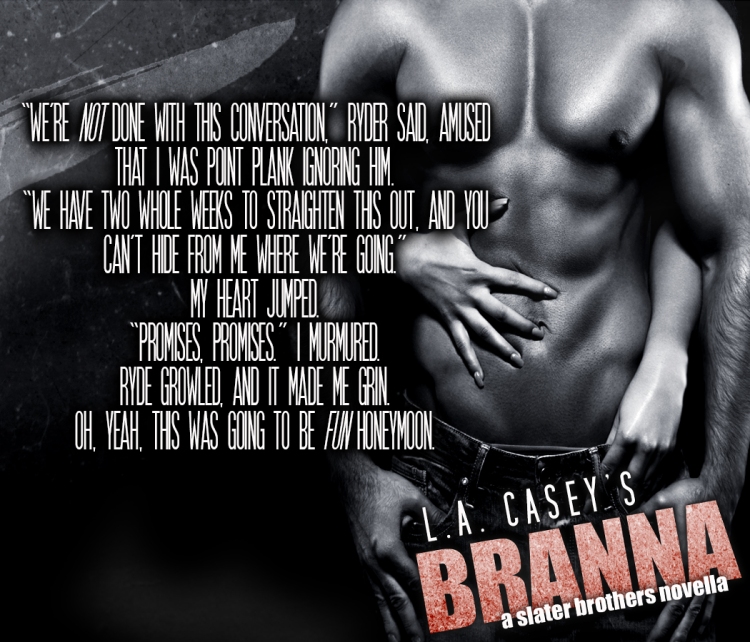 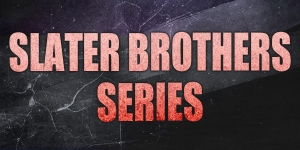