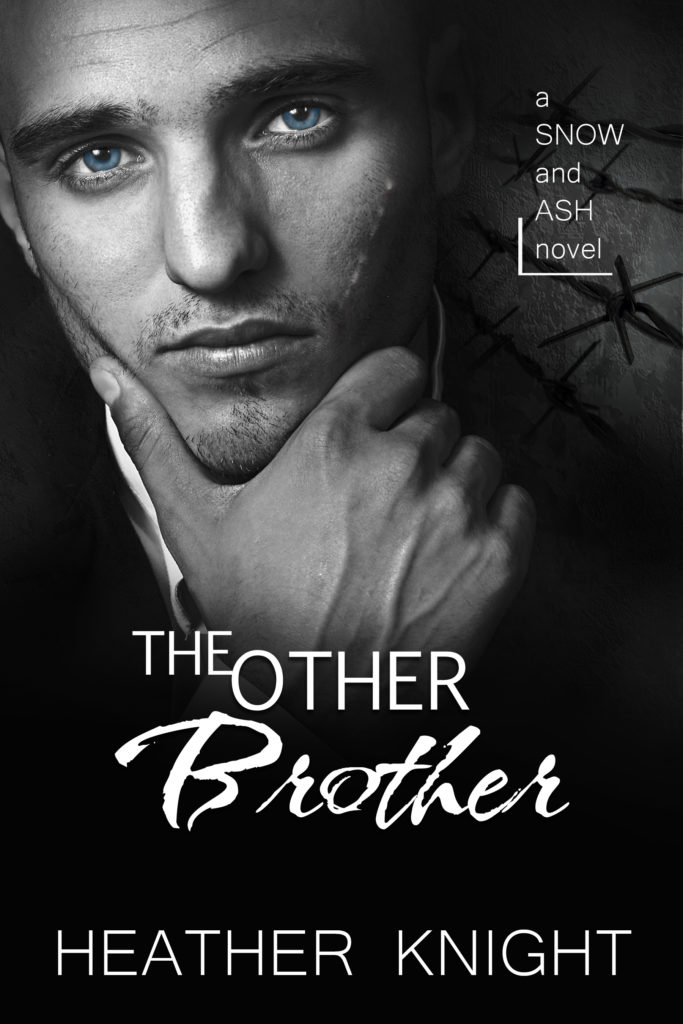 A political marriage to the young brother of the famous General Barry, a leader known his ruthless brutality, is the last thing nineteen year-old Bianca Mason wants. But an alliance with these men will keep her father’s citizens safe from the endless Barry raids and be another step toward the return of modern civilization. Unfortunately, Bianca puts the entire treaty in jeopardy when she confesses a traumatic personal secret to her intended groom, and he refuses the marriage. Desperate to keep the peace, she gratefully accepts when another brother steps in to take his place.

Kent, the other Barry brother, is known for his strong leadership ability, fair treatment of his troops, and brilliant military strategy. He is also a known for his burn-scarred face and his reputation as a sadist. When confronted with the disintegration of a much-needed treaty, he grudgingly steps in and marries Bianca, a girl traumatized by long-ago assault who doesn’t like to be touched.

Kent must teach Bianca, as only he can, how to surrender herself fully, trust in him completely, and become the woman he needs. Only then can they both find happiness. 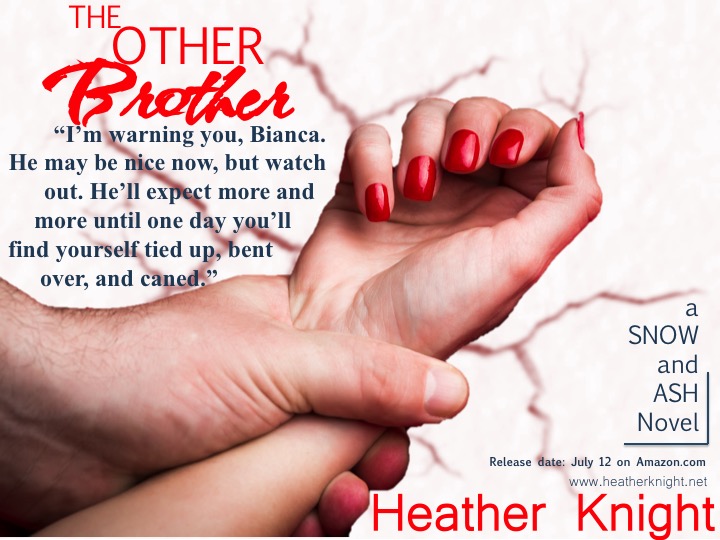 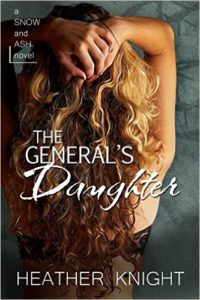 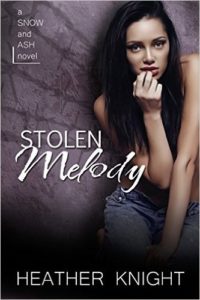