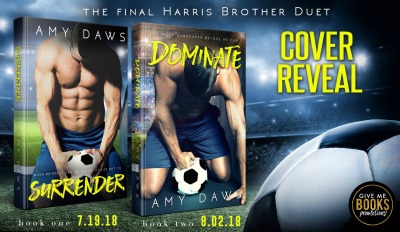 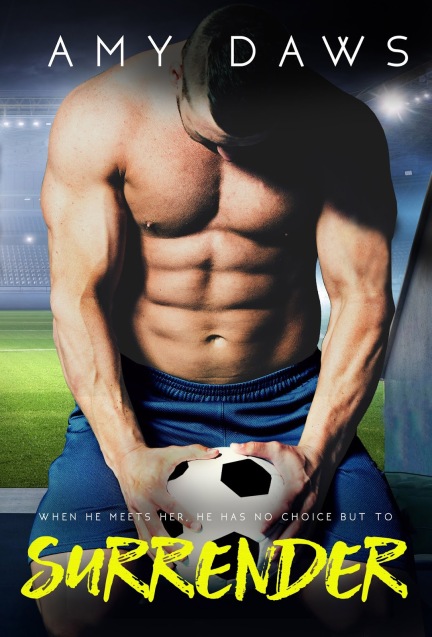 Gareth Harris is Manchester United’s reclusive star defender. He has control over all aspects of his life. But a lifetime of supporting his siblings and filling in for an emotionally absent father has taken its toll.

Sloan Montgomery is a clothing stylist whose world was turned upside down when she found herself pregnant and moving to Manchester with a man who was never supposed to be her forever. Now recently divorced and struggling with shared custody of her daughter, control is a fleeting concept for this American living in England.

Both Gareth and Sloan are in need of a release.

No one could predict what happens when both of their defences are down. 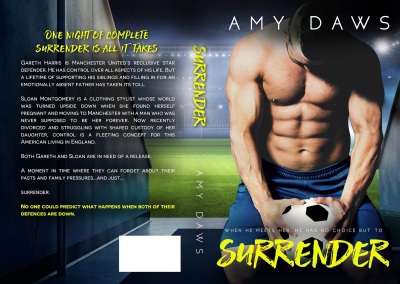 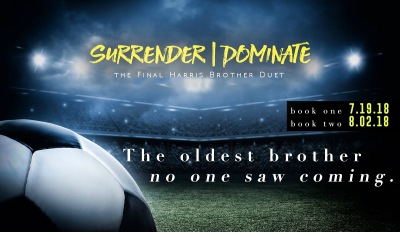 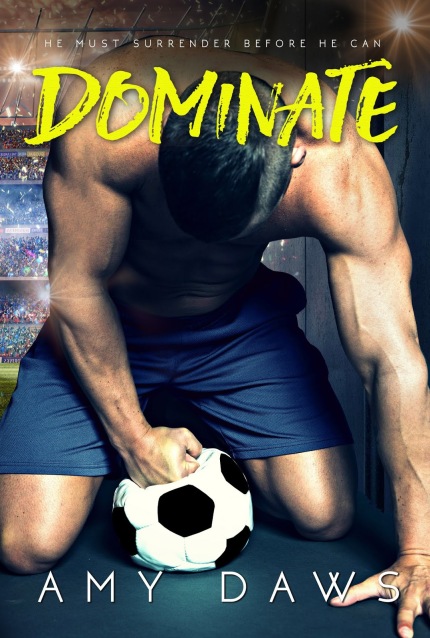 The anticipated conclusion to The Final Harris Brother Duet.

After the harrowing attack against Gareth and Sloan, there are more than just physical wounds that must be healed.

Recovering and moving on from their dark pasts is the only way they can truly find their bright futures.

Who will surrender? And who will dominate? 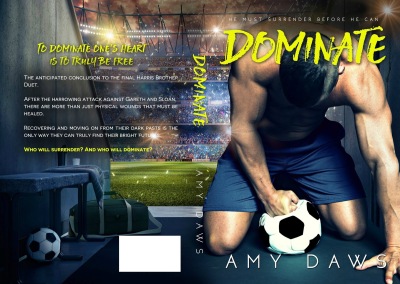 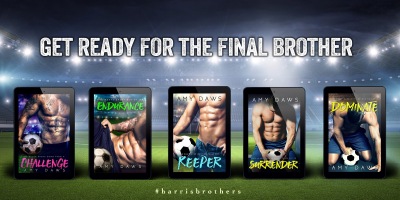 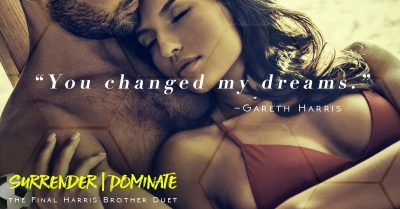 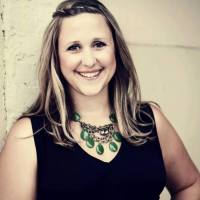 Amy Daws is an Amazon Top 25 bestselling author of sexy, contemporary romance novels. She enjoys writing love stories that take place in America, as well as across the pond in England; especially about those footy-playing Harris Brothers of hers. When Amy is not writing in a tire shop waiting room, she’s watching Gilmore Girls, or singing karaoke in the living room with her daughter while Daddy smiles awkwardly from a distance. For more of Amy’s work, visit: http://www.amydawsauthor.com
Author Links
WEBSITE / NEWSLETTER
FACEBOOK / FACEBOOK GROUP
TWITTER / INSTAGRAM / BOOK + MAIN
BOOKBUB / PINTEREST / AMAZON / GOODREADS 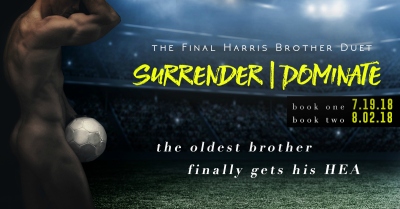