I cannot remember a time when I didn’t hear the music.

She longs for some other way,
they both could stay
lost inside forever
that now echoes yesterday.

What if the love of your life was on the other side?

Music has always captivated Colbie, and she was sure that music would escort her to her destiny. But then, lying on a cold operating table, Colbie’s heart stopped, and her life ended. Then, something miraculous happened. In an inexplicable new world, Colbie comes face to face with Michael and she realized that she has always heard the music.

What if you had to choose between love and life?

When she wakes up in the sterile hospital room to a painful recovery, she longs for the peace she abandoned when she returned to Earth. Back in her own world, Colbie is struggling with fate as she tries to once again, hear the music.

Will fate and love strike the right chords for Michael and Colbie? 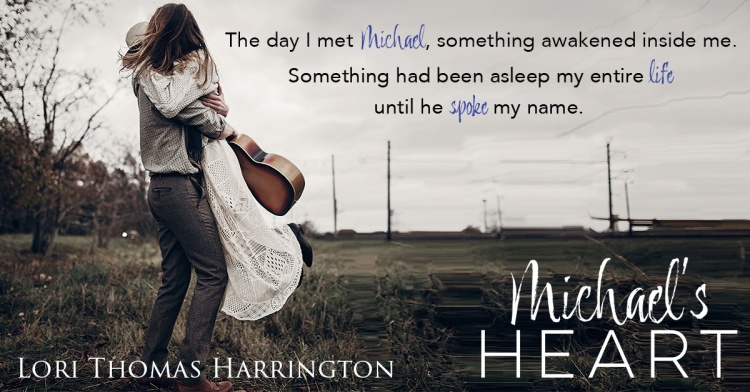 Her world suddenly came crashing all around her in an instant. It all made sense somehow. The music, the familiarity of him, the connection she now clearly felt — as if he had stepped right inside her core.

“You… you’re him,” she said placing her hand over his fingers. “You are my… my…”

As she searched for words, he reached out with hands physically shaking, and softly ran the back of his fingers down her cheek. She was overwrought when she heard his breath audibly catch in his throat. She knew that her emotions where mirroring his own feelings of abandonment as she became immersed in him standing before her.

Hesitantly, she slowly touched his face with her hands, staring at him as his gaze held her in a memorizing trance. Now shaking as well, she shifted one hand, and with a single finger, she slowly traced his lips until she was completely lost in him. All the years of an unseen force that had guided her was now standing before her. It was him.

Born and reared in Mississippi, Lori Thomas Harrington loves the South and all the charms its borders provide. A true southern Belle, she cherishes time with her friends and family. In her spare time, Lori writes music and participates in community theater, but she is often plotting her next novel, with coffee in hand. Lori loves her fans, and she is so thankful that her debut novel, The Point, is a favorite on Amazon and Goodreads. She believes that everyone has a dream, and Lori is proof that it’s never too late to transform dreams into reality. 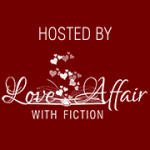