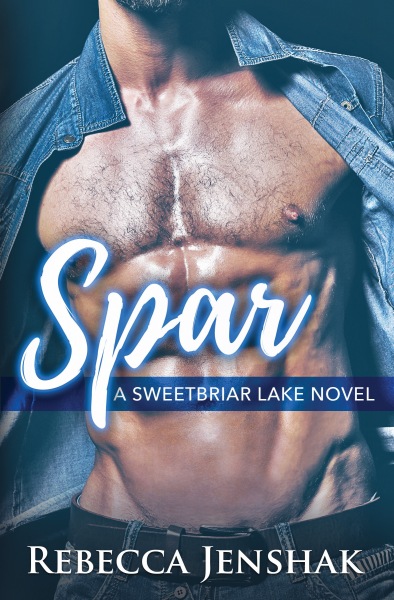 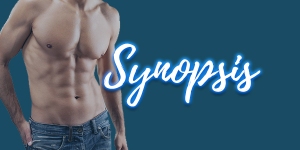 Chris White can take his big, chiseled muscles and shove it… at least to the room down the hall. After her apartment building goes up in flames, Tori Calloway finds her-self shacked up with her brother’s best friend and the man she’s spent the better part of her twenties hating with every fiber of her being.

Chris knows how to throw a punch that’ll drop a man to his knees, but sparring with Tori is a whole different game. He was just a boy when he lost her the first time, and he’s not about to make the same mistake twice. Toe to toe with his fiercest competitor yet, he won’t go down without a fight.

**Spar is a sexy, contemporary romance STANDALONE. Each book in the Sweetbriar series will follow a different couple**

Chris racked the barbell and glanced at the clock. It had been nearly eight hours since Tori had stormed — or rather, haughtily limped — upstairs. If she was determined to hide out, he wasn’t going to go banging down the door. This was his house, and he wasn’t tiptoeing around to spare her feelings. As he skipped up the dark stairway, he peeled off his sweaty shirt and shorts. A hot shower before bed sounded great.

No light peered out from the master bedroom. Tori was either sleeping or pretending to sleep. Either way it was a pretty clear signal she wanted to be left alone. Chris turned the door handle to the room he’d claimed for himself. Inside, he closed the door quietly and stepped out of his boxers. He fumbled for the light switch, cursing as he tripped over a pillow lying on the floor. What the hell?

“Oh my God, what are you doing!?” A female voice screamed as the light flicked on, revealing a shocked Tori in his bed, pulling the covers up to her chin like a child.

Chris froze, momentarily taken aback by the woman in his room. Recovering quickly, he let her stare at his naked form. That’s right, sweetheart. Look all you want. A faint pink crept up her neck and into her cheeks, confirming that she liked what she saw.

Tori covered her head with the blanket, screaming incoherently.

Chris headed to the bathroom, smiling at the sight of her hiding under the covers.

“This is my room. I had planned on taking a shower and going to bed alone, but this is a nice surprise. Care to join me in the shower, or do you want to wait for me here?”

Tori flung the covers off and hobble-stalked after him.

“Shower it is, then?” Chris said as his eyes wandered down to her bare legs and back up to her chest, which was covered with his gym shirt. The cut-off sleeves showed just a hint of side-boob, making it next to impossible to look away.

She crossed her arms as she apparently recognized him openly appreciating her choice of clothing. The weight of her arms pressed against her chest pushed her breasts up higher. He’d never be able to wear that shirt again without picturing her in it.

“So where am I supposed to sleep?” she demanded, not looking at him.

“You’re more than welcome to sleep in my bed, but I made up the master for you. End of the hallway,” he said as he stepped into the spray of warm water.

She either needed to get her ass in the shower now, or he was gonna need a hell of a lot more than water to keep his feelings and something else from springing up. 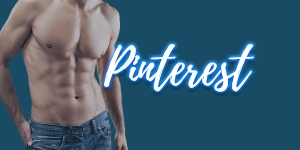 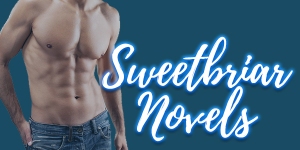 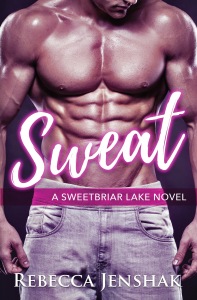 Read for FREE in Kindle Unlimited 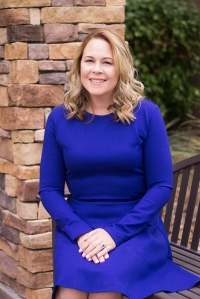 Rebecca lives in Arizona with her husband and children. When she’s not writing, she enjoys reading, going to the movie theater, and binge-watching Netflix.