Seized by Seduction, an all-new sexy standalone from Brenda Jackson is now LIVE!!! 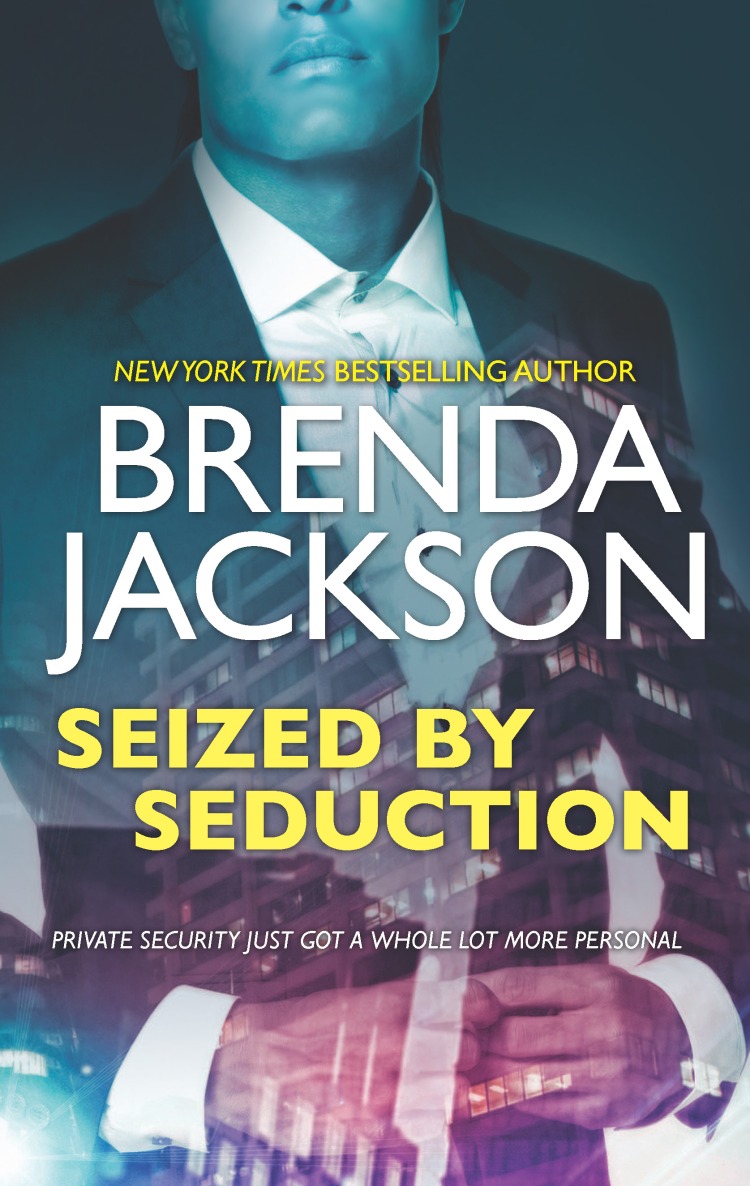 One glance is all it takes

From the moment his eyes meet hers across the crime-scene tape, ex-con turned bodyguard Quasar Patterson knows he has to see the mysterious Dr. Randi Fuller again. She’s a renowned psychic investigator who can foresee danger for others, but not for herself. That makes Quasar doubly determined to watch over her—the closer, the better—as she’s drawn into a dangerous gang rivalry.

Both her psychic gift and their blinding chemistry tell Randi that she and Quasar are fated to be entwined. Even as they surrender to the heat between them, there’s no guarantee of a happily-ever-after now that an enemy has her in his sights. And claiming a future will take more than Quasar’s strength and skill. If he can’t risk the heart he’s always held in check, they’ll both lose for good… Brenda Jackson, New York Times and USA Today Bestselling author of over 100 novels and novellas, was born in Jacksonville, Florida. She earned a Bachelor of Science degree in Business Administration from Jacksonville University. She married her high school sweetheart, Gerald, and they have two sons, Gerald Jr. and Brandon, ages thirty-six and thirty-four, respectively. She is an active member of Delta Sigma Theta Sorority, Inc. Her professional writing career began in 1995 with the release of her first book, Tonight and Forever. Since then she has written over 100 titles, which includes a made-for-television movie by BET, One Special Moment as well as the movie, Truly Everlasting. She was a 2012 NAACP Image Award Nominee for Outstanding Literary Fiction for her book, A Silken Thread; and was named Romance Writers of America’s Nora Robert’s Lifetime Achievement Award recipient for 2012.

Stay up to date on Brenda’s latest news! Subscribe to her Newsletter today!