He’s terrified of loving her.

Quinn Mallick already had his happily-ever-after, and in the blink of an eye it was ripped away from him. Now he’s content to walk through the rest of his life carrying the weight of that guilt on his shoulders. He’s convinced he doesn’t deserve a second chance. But when the town’s beautiful dance teacher turns her sights on him he finds himself questioning everything.

She’s terrified of losing him.

Lilly Mathewson’s once quiet, predictable life has been turned on its head. Feeling alone and adrift, she finds her comfort in the most unexpected of places. Falling for the town widower was never part of the plan, but there is just something about the temperamental man she can’t seem to let go of.

What started as two grieving people leaning on each other has quickly turned into something neither of them expected. Lilly is ready to take the next step, but how do you move forward when the man you love refuses to let go of the past?

***This is Book 3 in the Pembrooke series, a spin-off of Wildflower. They are interconnected standalones.*** 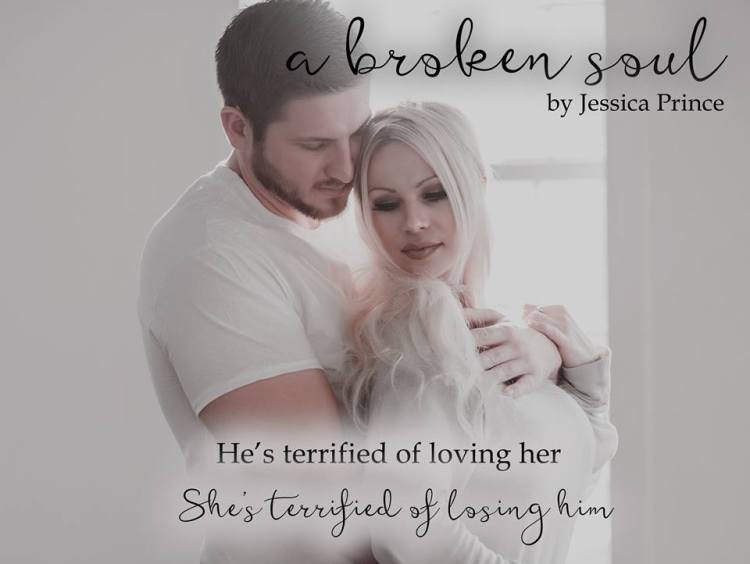 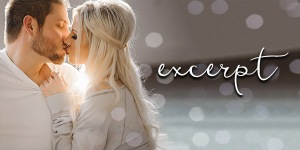 “So what about you? Have you always wanted to dance?”

Her voice went soft, her expression wistful. “Yeah. I’ve been dancing since I was about eight. I started a little later than most, but once my mom put me in classes, I was hooked.”

“You’re amazing,” I found myself admitting. “Why didn’t you go to New York or something like that?”

Her face flushed, and something told me it wasn’t from the wine this time. “You’ve seen me dance?”

“Yeah. Last week. I was getting in my truck after grabbing a coffee. The blinds to the studio were open and you were in there by yourself.” I stopped, thinking back to the sadness on her face that morning. “You were…”

“Crying,” she whispered, and although she still wore a smile, I could see the sadness had returned. “Yeah. You kind of caught me on a bad day.”

Suddenly I was aware of what I must have been putting my loved ones through, because even though I knew it wasn’t fair, I wanted to push her to talk about whatever was bothering her. Instead, I ignored that curious niggling in my gut and said, “You know, I might not be as good a listener as you are, but if you ever need to talk…”

“Thanks,” she smiled. “It’s okay. I’m okay. I just got some bad news the day before.” She stopped long enough to inhale deeply before she continued. “My dad’s sick. Cancer. I found out about it the day before.”

“It’s all right. I was struggling with how to cope, you know? I couldn’t imagine…” Her voice cracked and her throat moved as she swallowed. “I still can’t imagine not having him, and knowing he’s going to die… it really fucking sucks.” When she let out a self-deprecating laugh, it took everything I had not to jump across the table and wrap my arms around her. I’d never felt more out of my element with a person before, yet, at the same time, I could relate to her better than most.

“I went down to the studio before it opened and put on the music and just… escaped for a little while. I’ve always used dancing as a way to escape. When I was little, I had trouble in school. I’m dyslexic and it took a while for the doctors to be able to diagnose it. I know it’s not really a big deal, but when you’re in elementary school and have trouble reading, well, let’s just say the kids can be real assholes.

“My mom enrolled me in dance classes and I discovered that when I was moving, when the music was playing, all the mean things those kids said about me just… disappeared. It was my escape, to this day it still is. So, to answer your question, that’s why I never wanted to pursue something like New York. It might sound weird, but what I do now, when I dance, even when I teach my kids, it’s all for me. If I tried to join a company, everything I did would be for them. Doing what I do now, I don’t have to answer to anybody. I don’t have to worry about the routines becoming monotonous. I get to leave my head for a while and not worry about the outcome. Does that make any sense?”

I hardly recognized my voice, the sound rougher, almost jagged as I said, “It makes perfect sense.” I had no clue what was coming over me, why I was reacting the way I was, but I couldn’t stand to see that heartache in her eyes any longer. Standing from my place on the floor, I held my hand out to her. “Come on. I want to watch you dance.”

“What? Now?” she asked incredulously. “You want to watch me dance right now?”

I gave a casual shrug and let my lips curl up in a grin. “Why not? You got other plans at the moment?”

“Perfect, so nothing’s stopping you.” She didn’t seem convinced, and for reasons beyond my comprehension, I wanted nothing more than to see this gorgeous woman dance. So, I pushed.

“Come escape with me for a little while.” 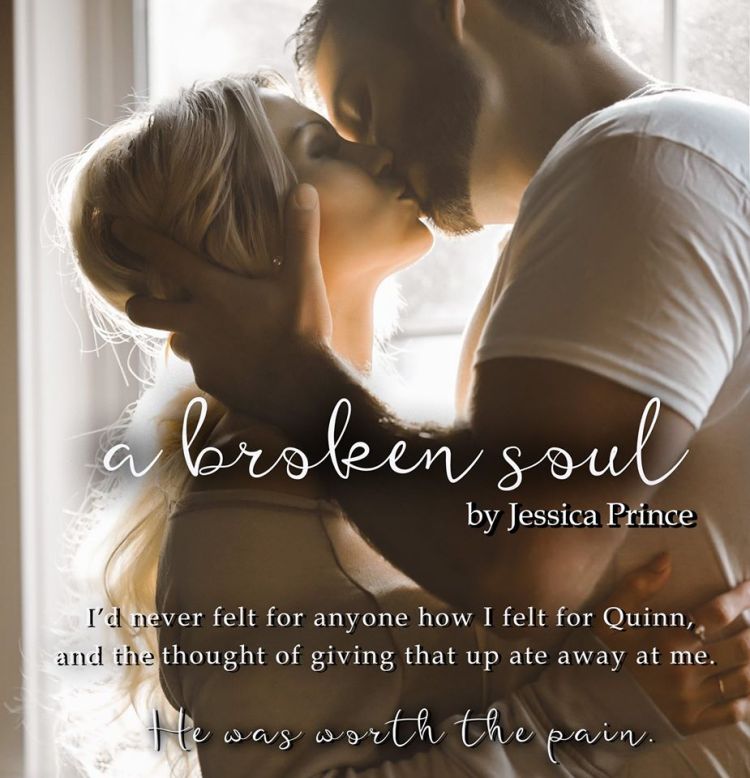 Jessica Prince broke my soul with this one. She has become known for her sexy romantic comedies but here she shows that she also knows how to pull on our heartstrings and write a book brimming with emotion. A book that will choke you up and bring tears to your eyes. This is a love story that shows there are many bumps in the road but once you open yourself back up to love absolutely beautiful things can happen. 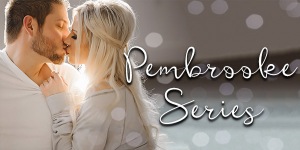 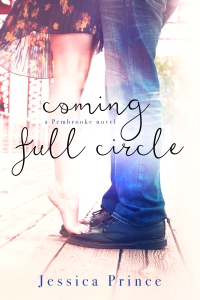 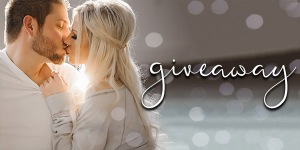