Dark Surrender is LIVE and only $1.99! So snag this complete paranormal stand alone and read all about why having a male siren try to seduce you isn’t all it’s cracked up to be!

Never met a male siren before?

I grew up as a prince…

And lead the life of a King.

There isn’t anyone or anything that doesn’t want me, that isn’t attracted to me. They can’t help it. And I sure as hell don’t want them to. I live for their lust, I crave touch like an addiction, I make them beg on their knees for one, simple, caress.

As a male siren it’s my job to feed off emotion.

And I was happy to do it.

I am happy to do it.

What I’m not happy about? Being told I have to mate with some withering human and stay loyal to that one person for the next few centuries. There’s a war coming and being the idiot I am–I offered to take one for the team in order to help a friend.

Now my sexual appetite is taking a freaking kick in the nuts.

And I’m left wondering if it’s worth it.

If she’s worth it, with messy hair and dirty human hands.

But I have a world to save.

Now, if only, she would just let me do it rather than fighting me at every turn. I’ve lived lifetimes as the most irresistible being on the planet.

Only to meet my match.

Because Hope, my little human, is way hotter.

And before this is over–she may just singe me alive. 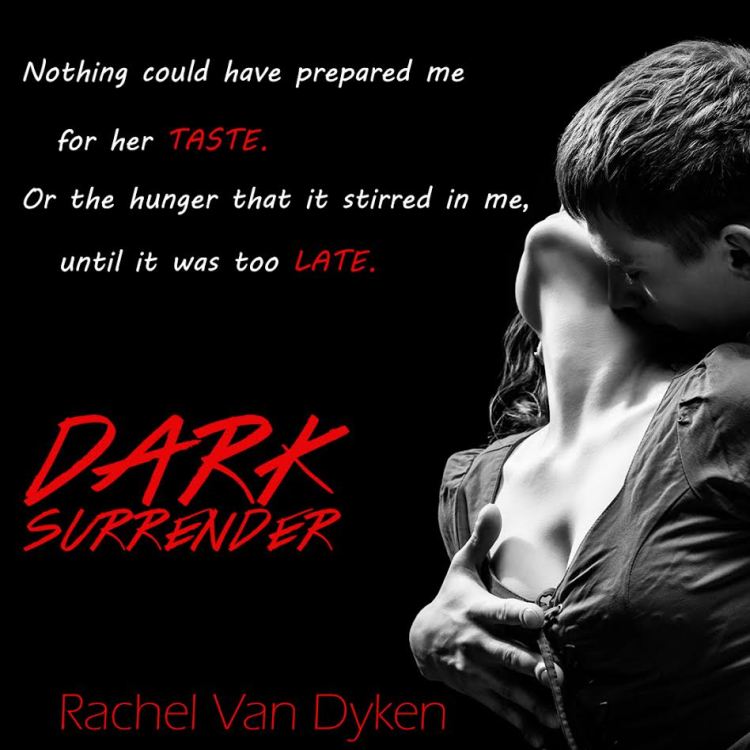 To say I was pissed.

To say I was angry

To say I was intrigued.

I couldn’t decide which emotion was going to win out, which made her all the more exciting. Sirens, for the most part, kept their physical appearance at a five. On a scale of one to ten, a five meant that you were clearly above average but not to the point that a person would literally sell a kidney and spleen in order to sleep with you.

No, the selling of body parts came at six.

Seven meant they were willing to commit a crime and sell body parts.

Eight was when they neared the wailing stage. I typically called it bartering, where they asked what they could possibly do in order to gain just one taste, anything, anything at all!

Nine was a rarity. I was a nine when I was tired, when I wanted a piece of ass from someone hot, and I didn’t want to make a big fuss over it. But a nine was dangerous because showing myself at a nine made it easier to wipe the individuals’ memories. Meaning I was more than likely cursing them to a life where they would never settle down because they’d be stuck comparing me to some sad human male with a beer gut, and he’d always fall short.

Even the Toms fell short.

You get the picture.

In my entire existence, I’ve pulled a nine maybe four times. And each time I felt regretful — after all the sex had never been worthy of ruining some pathetic human’s chance at love.

Tens weren’t done. To become a ten in front of a human would be the equivalent of a human discovering the sweetest tasting sin, the most physical and emotional ecstasy known over and over again. Add that in with good looks that made women, men, plants, atoms — you get the picture — full-on weep, and it just wasn’t done.

Until five minutes ago.

I was currently at an eight, flirting with a ten, and she’d finally succumbed enough to fall to her knees, but when she glanced up, she blinked a few times then stood. “Sorry, I don’t know what happened.”

I did a double take, my eyes narrowing as she shuddered before me, but still, nothing. No weeping. No sudden burst of adoration.

I exhaled as I allowed my hair to go pure gold and my eyes to turn a shade of amber that looked like a never-ending ring of fire around my blue iris. I released waves of energy that I could see pulsing from my body with each exhale, and I was aware that she was being assaulted with my scent, a mixture of rain, fresh air, and finally a deep sweet chocolate.

The most addicting scents known to mankind.

The most cleansing scents to a human.

Her eyes widened as she gulped and then squeezed them shut and covered her face with her hands, her knees knocked together as she swayed.

“Now!” The walls of the room shook causing a shriek to explode between her lips, and suddenly she was moving towards me and launching her plump body into the air.

Without any other option, I braced myself for her impact. Not that she could physically harm me, it was more of a mental brace of, oh shit the woman might be plump, but she moved with the speed of a torpedo.

I caught her in my arms.

Her hands clung to the front of my shirt, her breathing was unsteady, her body sweaty, hot, and curvy.

I appreciated all types of beauty.

I would have preferred a small mate, one that I could terrify into submission — one I had no risk of falling in love with.

Because a siren in love — was a dangerous thing.

And a part of me wondered if that was what Cassius had planned all along. In order for me to be at my strongest, I needed to be in love.

Something I’d never experienced in all of my years of living, screwing, and toying with males and females alike.

“What.” I gave her a menacing glare. “The hell, do you think you’re doing?”

“I’m scared of earthquakes,” she whispered, licking her lips repeatedly until I thought I was going to go mad with the motion of her tongue sliding across the pink of her mouth. “Terrified, actually.”

“This is Seattle.” I was still holding her, for reasons beyond my realm of understanding.

“They say the next earthquake is going to be really big and half of downtown is going to slide into the Puget Sound, so excuse me for being scared!”

“And you live downtown?”

“Well… no.” Her brown eyes focused in on mine.

“Then you must visit there often?”

I sighed impatiently. “So your fears are completely unfounded and illogical. Simply stop fearing it.”

“I tire of holding you, human.” The lie fell easy; in fact, I had forgotten I was holding her until she fidgeted in my arms like she was the offended party, when I was the one who had just been assaulted. “The only thing you need to fear is me.”

“Because you…” She sighed. “You’re going to sacrifice me?”

I tried to hold the laugh in.

But it was all too ridiculous.

“Yes.” I nodded seriously, my lips twitching with the urge to smile. “The process will be painless. I’ll tie your hands and feet to the bedposts — strip you naked, and then plunge an immortal sword into your heart. You’ll need to repeat the words ut animam meam and then once you drink my blood — if it accepts you, you will live.”

Her face paled as she struggled to get out of my arms.

And then I lost it, dropping her back to her feet, laughing so hard I felt my body shook with it.

“I don’t even remember the phrase!” Her wild eyes darted between me and the bed, clearly not catching on. Joke. It was a joke.

“Well,” I lifted a shoulder and shrugged. “Then I guess you die.”

“Better do it quickly, less pain that way.”

“What about the plants?”

My smile froze. “Either you’re extremely simple minded or mentally ill. What the hell are you talking about?”

“The—” She tugged at her low ponytail. “The plants, you know, around the grounds. I take care of them and Cassius—” Her eyes lit up. “Cassius said I was getting a promotion, so sorry, but you can’t kill me.”

I was still confused how she was shielding herself from my essence, but already I was mentally drained from the energy it took to get her to worship me — instead I returned to my normal everyday state and held out my hand.

She stared at it.

“No.” She swallowed. “I think I’ll just wait for Cassius.”

Her eyes narrowed. “I’m not mating him.”

“No.” This, this was my favorite part, watching humans try to logically put together all of the pieces of the puzzle only to realize their brains were too small to comprehend the different parts they held, the angles, the colors, “You’re going to mate with me.”

I expected her to cry.

Instead, she froze and then with a scream ran head first directly into my body sending me sailing backward against the marble floor.

I was caught unaware.

Meaning, I barely had time to stop myself before my head slammed back against the hard ground.

She tried to run toward the door.

“Cat and mouse.” I sighed from my position on the ground. “I always did like foreplay.”

She jerked against the doors with fervor, I’d give her that, but they wouldn’t budge.

Not until she was mine.

Not until the doors sensed my blood running through her veins.

“Why won’t it open?” Her voice was strangled as pieces of her hair fell out of its restraint and brushed against her shoulders. “You can’t keep me here forever.”

Haven’t read this series yet?

The Dark Ones (Book One)  FREE

Rachel Van Dyken is the New York Times, Wall Street Journal, and USA Today Bestselling author of regency and contemporary romances. When she’s not writing you can find her drinking coffee at Starbucks and plotting her next book while watching The Bachelor.

She keeps her home in Idaho with her Husband, adorable son, and two snoring boxers! She loves to hear from readers!