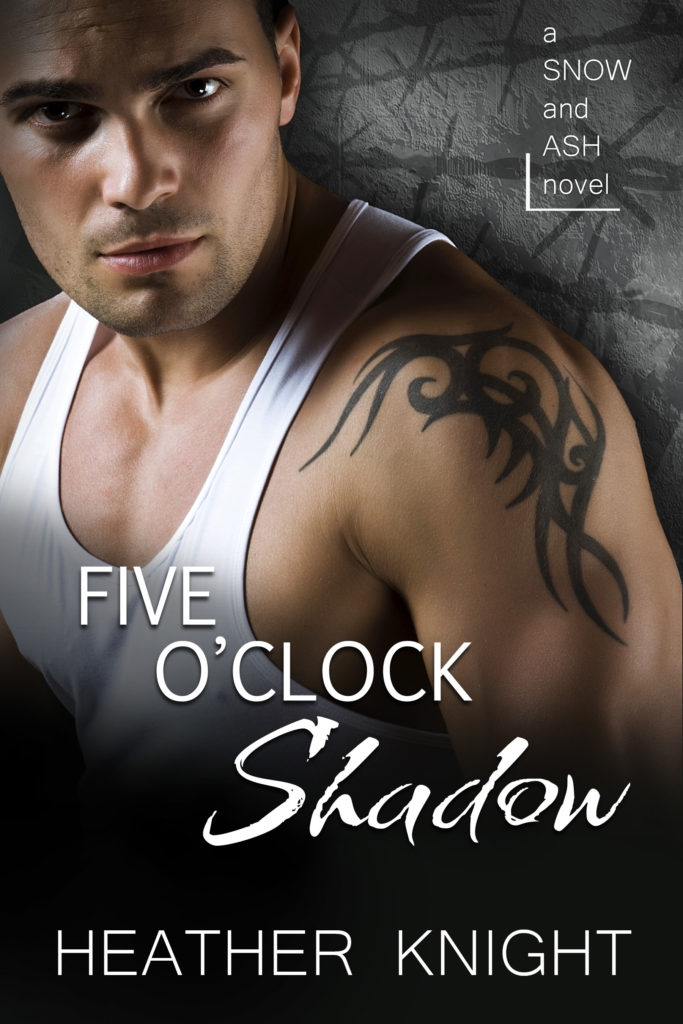 Aspiring ballerina Amelia Wester’s privileged life fell apart on her 13th birthday when the Yellowstone volcano blew and ended civilization as she knew it. Five years later, she struggles for survival in the bombed-out ruins of Charlotte, North Carolina. Her only friend is a feral cat named Charlie. A life of isolation is her only defense against falling prey to the cannibal element as well as from the other survivors, who are just as desperate as she is to claim the last scraps of food.

Jackson Martell is a security guard at a mysterious place in the mountains of North Carolina known only as The Arc. Five years after the fall of civilization, he’s sent with a group of others to kill off the cannibal inhabitants that now populate Charlotte, NC. A former Cornell student, he dreams of using this assignment to prove himself and rise above the level of glorified security guard. When he spies a young dancer, her graceful performance amongst the shelled-out ruins strikes something deep inside him. Kill her? Not possible. His fascination soon becomes an obsession, and Amelia gains a stalker.

If Amelia can’t remain hidden from the soldiers, the cannibals, and the other survivors, her life will be a short one. If Jackson can’t control his obsession with Amelia, he’ll screw up his one chance at gaining a better future. But fire is fire, and fate is fate, and the stalker and his prey may not be able to resist a future that will destroy them both.