HE’S LOST EVERYTHING, BUT WILL HE FIND LOVE AGAIN? 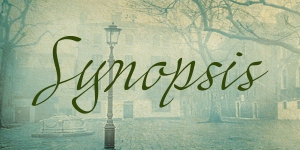 Jonathan Spencer has dedicated his life to working for the crown.
He loves the thrill of the chase, the sense of adventure, the lure of danger.

Most of all, he loves Gabrielle Dumas, the fellow spy who stole his heart.

Jonathan’s life is wonderful…until one fateful night in Paris, a night that brought his whole world crashing down.

Three years later, Jonathan hasn’t recovered from the events of that night.

And now he finds himself in the middle of a mystery that will rock his whole world.

Can Jonathan figure out who is trying to destroy his life, before his last chance of happiness is snatched away?

And will he get the chance to open his heart and love again? 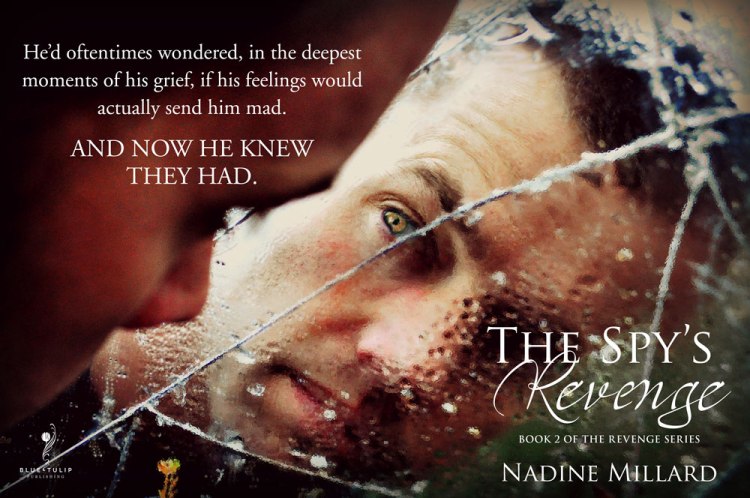 “You told Evie?” he barked. “I knew you would go soft in retirement, Drew, but Christ! Even you must remember that we tend not to chat to our family and friends about what it is we do.”

“I understand you’re under a lot of stress,” Andrew answered casually, flicking a piece of lint from his superfine, “so I will allow that comment about my going soft pass.”

Jonathan snorted, but Andrew continued as though he had made no sound at all.

“And it seems to have escaped your memory that my wife was exposed to what it is we do, or did in my case, when we helped her all those years ago at Spencer Park.”

“Be that as it may, you have no right divulging secrets of the past, my past to my interfering little cousin,” Jonathan snapped.

Andrew looked at him then, fury flashing in his green eyes.

“Be careful, Jonathan,” he muttered quietly.

His quiet, cold ire served to heat Jonathan’s even more. It had always been thus. Andrew’s anger had always presented itself in icy, steely form while Jonathan’s raged with fire and heat.

“Or what?” he snarled in answer.

Jonathan wasn’t sure what was going on with him. He had never spoken to Andrew like this. He’d never really spoken to anyone like this. Unless it had been an enemy of sorts. And Andrew hadn’t really done anything wrong, Jonathan could admit to himself.

The truth was he felt furious, irritated, frustrated and even a little frightened. But it wasn’t Andrew’s fault, and he was well aware of that.

Andrew arched a brow, looking every inch the haughty aristocrat.

Jonathan huffed out a breath and ran a hand through his dark blond hair, mussing it enough to give his poor valet palpitations.

Andrew must think he should be carted off to Bedlam, and, all things considered, he had no idea where to even start trying to get to the bottom of the mystery surrounding Gabby.

This day couldn’t possibly get any worse, he decided.

A discreet cough signalled the arrival of yet another person.

Bloody hell. It was like Piccadilly during the Season in here.

“Captain Lucas Townsend to call,” the butler answered, holding out a silver tray with the captain’s calling card.

He’d been wrong. The day could get worse, it seemed. And it just had. 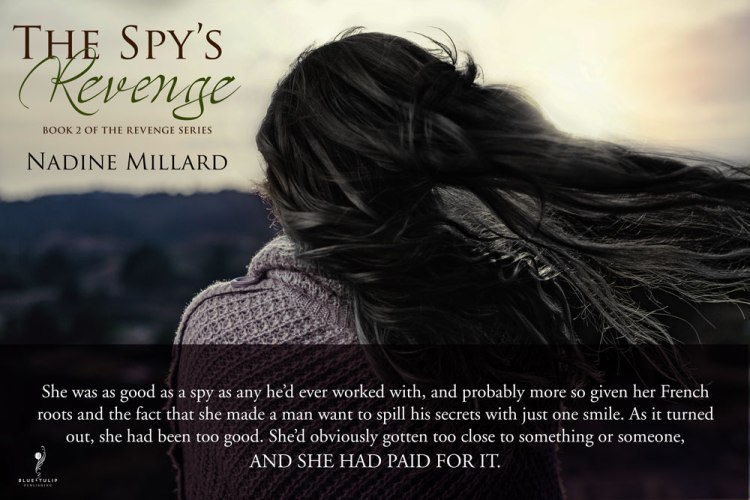 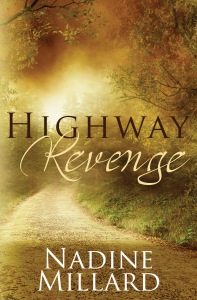 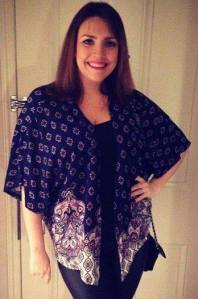 Nadine is a writer hailing from Dublin, Ireland. Before writing historical romance, Nadine worked in law and has a degree in legal studies. She now divides her time between raising her three beautiful children, writing and hiding her online shopping addiction from her long suffering husband, Larry.