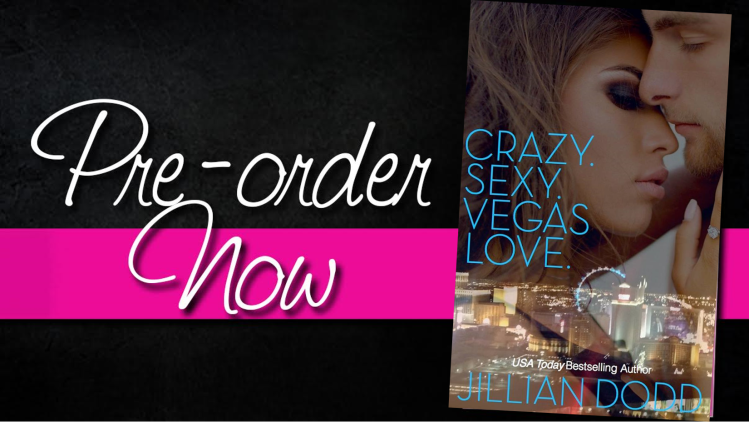 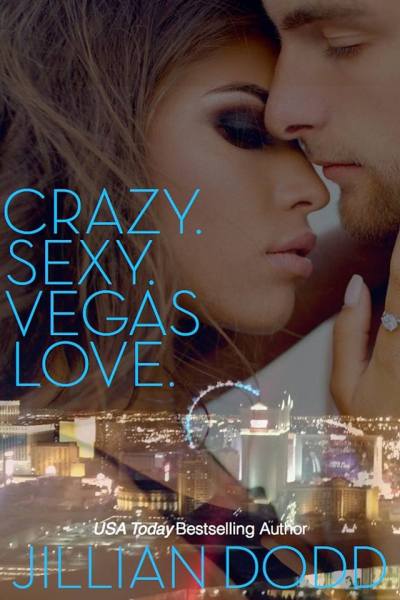 Hollywood actress, Ashlyn Roberts, just had the worst week of her life. Her ex released a sex tape of them and just when she was convinced her current boyfriend was a keeper for standing by her side, he breaks up with her at a friend’s wedding. She’s planning to drown her sorrows in booze when she meets a sexy stranger as she’s leaving the wedding and they end up in Vegas, married.

Cash Crawford is offered a dream job working with his brother as a junior talent agent. He’ll put his shiny new law degree to good use and make a bunch of money in the process. His first task is simple: Keep Ashlyn Roberts out of trouble and don’t sleep with her.

Which might be kind of tough, since they definitely consummated their Vegas wedding.

Will this one night stand end in the quickie divorce they promised each other? Or will they realize they got lucky in love?

She pulls me into a limo. “Where are we going?” I ask. Not that I care. At this point, I’d go just about anywhere with this girl. She’s amazing. And I don’t just mean the sex—which was practically mind-blowing. She’s gorgeous and funny as shit.
“Vegas.”
“I’m surprised you’d want to go there after—” She grabs my lips in her fingertips and shuts them, giving me fish lips.
“Rule number one,” she says. “No talking about the past. Other than I’m going to say that the last two times I’ve been in Vegas have been big disappointments. Give me a minute. I need to make a call.”
“Who are you calling?”
“Carter Crawford. He doesn’t know it yet, but we’re going to borrow his plane. I happen to know he’s not leaving here until tomorrow afternoon. Do you know him?”
“The best man?” I ask. I consider telling her that I know Carter quite well, since he’s my brother, but I don’t. She wants a no-names-kind-of night. Which is funny considering everyone knows the actress Ashlyn Roberts, who’s well-known for her blockbuster movie roles, red carpet antics, and bubbly personality.
“After the breakup with Luke and before I started dating Zach, Carter took me to Vegas,” she says, causing me to tense up. Just the thought of her fucking anyone other than me—particularly my brother—threatens to rip me apart. How can I possibly feel so crazy jealous over her already? It was just sex. Wasn’t it? “I thought our trip would be romantic with a whole lot of hot and sweaty, you know, but nothing happened between us. His brother, Cade, is my agent, and he was just trying to cheer me up.”
I breathe easier, then let my lips graze down her neck. “If hot, sweaty, romantic Vegas is what you want, Hotass. It’s what you’ll get.”
“I need a wig though.”
“Why?”
“So no one recognizes me, silly. I have a fake ID. Sometimes, I just want to go out without it being a scene. Tonight is one of those nights.”
“I bet we can find you a wig in Vegas.”
“Ha, you’re right,” she says as I pull her on my lap and kiss her again.

We fuck on the plane.
Twice.
Drink some more.

When we land in Vegas, we go directly to a store where she sends me in to buy a wig.
“What kind?” I ask.
“Long and blond.”
“Hot,” I say.
“While you do that, I’ll get us set up in a hotel.”
When I get back in the town car, she tells the driver which hotel to take us to.
“I’ve never stayed here before,” she says, pulling on the wig. “You go get the key, okay? I told them your name was Harry Tripping and not to ask for ID.”
“That’s funny.”

We ride the elevator to one of the upper floors and enter a sprawling suite. “Very nice. You have good taste.”
“Only the best for our wild one-night stand.”
A butler appears out of nowhere. “Anything you need?”
“Nothing he can’t give me,” she says, pulling on my tie and giving me a naughty grin.
I send the butler away then lead her over to the windows. “Look at this view.”
“Ohmigawd! Look! The Bellagio fountains are starting!” She leans against the glass and looks down. “Wow. This is kinda trippy.”
I push my hips into her ass, somehow ready for round—hell, I lost count. Two times at the wedding, a blow job in the limo, joined the mile high club twice, so round—six. Doesn’t matter though, my Johnson is raring to go. I wrap my arms around her waist, kiss her neck, and finger her while she watches the fountains rise. She reaches back and slides her hand down my pants.
“You’re hard again,” she says, seemingly surprised.
“You turn me on,” I whisper.
“Do me right here. I feel like I should say your name—but this is a still a no-names-kind-of night, right?”
“That’s what you wanted. I’m still calling you Hotass because, you”—I lift her skirt, slide off her panties, and slap her naked butt—“have a very hot ass.”
“Oh!” she says when I spank her. She guides me into her and as I start thrusting, she bends over more—putting her arms out and her hands flat against the glass.
“This is like a fantasy,” she says, moving against me in time with the fountains. “Do you think when they do the big finale you can come?”
“I’d rather make you come.”
“Spank me again, then.”
I pull back, but not out, giving myself just enough space to smack her ass before plunging deep inside her.
“Oh, god! Do it harder! Oh, fuck, yes. Yes. Yes. Yes!”
And just before the fountains stop, she collapses against the window. 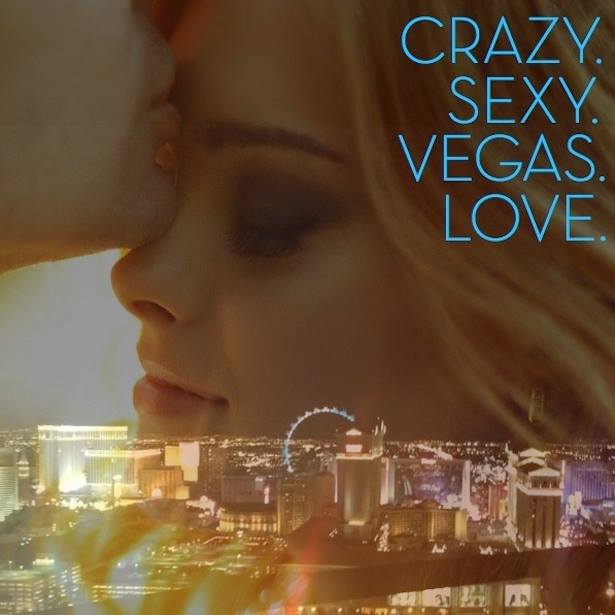 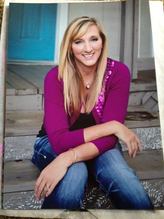 Jillian Dodd grew up on a farm in Nebraska, where she developed a love for Midwestern boys and Nebraska football. She has drank from a keg in a cornfield, attended the University of Nebraska, got to pass her candle, and did have a boy ask her to marry him in a bar. She met her own prince in college, and they have two amazing children, a Maltese named Sugar Bear, and two Labrador puppies named Camber Lacy and Cali Lucy. She is the author of the That Boy Trilogy and The Keatyn Chronicles Series. 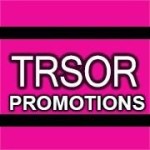